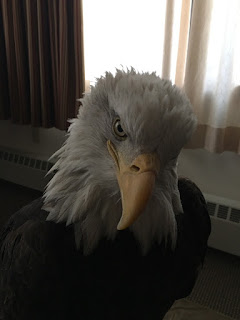 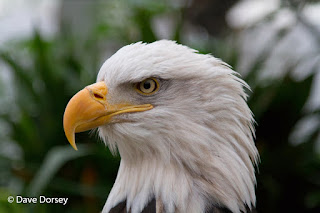 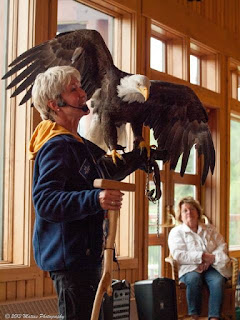 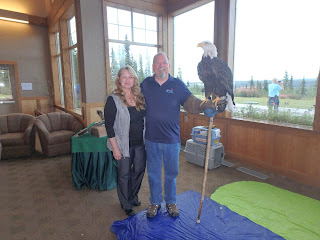 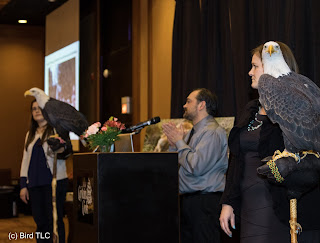 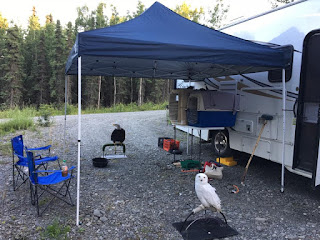 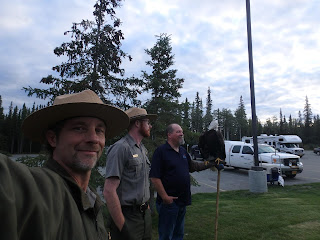 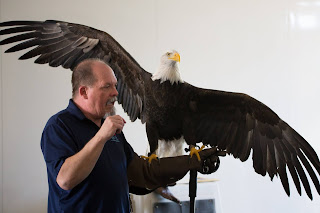 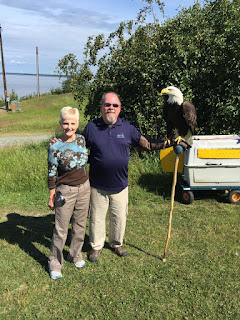 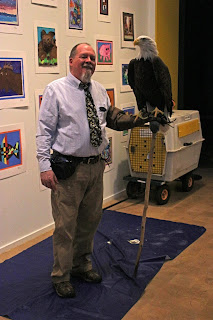 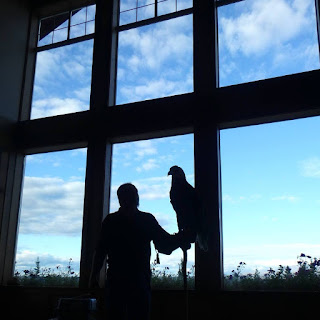 Beautifully put, Dave. Thank you for this.